The Betrayal of Public Health During The Covid Pandemic 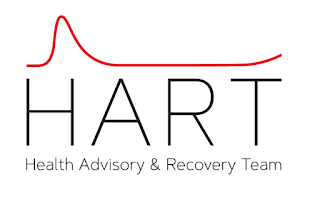 The Hart Group, a coalition of medical doctors in the UK, is recommending an article written by Dr Alan Mordue that was published in the Daily Sceptic. Dr Alan Mordue states that:

"During this Covid pandemic I have heard much in the media from ‘public health experts’ and ‘public health officials’, but rarely from colleagues in my own specialty – Public Health! This is very surprising since the specialty, which I practised for 28 years as a Consultant in England and Scotland before my retirement in 2016, usually leads the management of all outbreaks of infectious diseases in the U.K., and also has had the responsibility for leading the production of pandemic plans in the U.K."

He then explains the difference between a Public Health Official, Expert and Specialist.

For example, the director of the World Health Organization is not a medical doctor. He is a politician with questionable endorsements. In contrast, the HART group is a coalition of doctors, scientists, economists, psychologists and other academic experts unting in a common cause.

In his article, Dr Mordue defines a Confirmed case to be: Someone presenting with symptoms of the disease in question with a positive test identifying the presence of the infectious agent. He states that "Either symptoms or a positive test alone is insufficient, both must be present to be counted as a confirmed case. It follows that there is no such thing as an asymptomatic case."

"Throughout 2021 the vaccine programme was repeatedly extended to younger and younger age groups despite a progressive fall in their absolute risk from COVID-19 and therefore their ability to derive any benefit, and despite an uncertain and increasingly unfavourable risk-benefit ratio. This was immoral and unethical. The inevitable conclusion is that the usual Public Health approach to managing infectious disease outbreaks was abandoned in the summer of 2020."

"Members of HART, the Health Advisory & Recovery Team, have joined with other senior academics and health professionals to call for an immediate investigation into the increasing death rate amongst 15-19 year-old males since May of this year."

"At the High Court on Thursday 13th January, the ONS (Office for National Statistics) confirmed that there has been a significant rise in the death rate for adolescent males over the last eight months, compared to the same time period of 2015-2019. There have been at least 65 extra deaths in England and Wales, though the figure may be higher due to reporting delays for coroners cases. During the same time frame there were only 2 deaths involving Covid."

"The concern is that this time period coincides with the rollout of vaccinations to this age group, who are known to be at an increased risk of myocarditis (heart inflammation), especially after the second dose. Far from rushing to investigate these deaths as they have arisen, ONS has stated it intends to undertake that work when more reliable data are available." 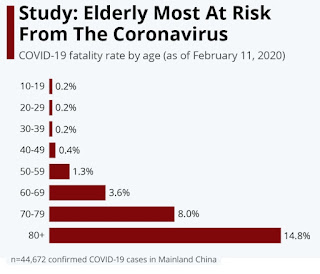