Breaker breaker good buddy. Looks like we got oursleves a convoy.

Canada Unity has a list of dates and contacts

The organizer of the Truckers GoFundMe is Metis

Many of the truckers are Indo Canadian. We support them.

Police on Gurard - Mounties 4 Freedom - This is NOT a violent protest.

Thank you to our front line officers for your love and support. We are here for you. ❤️#FreedomConvoy2022 #TruckersForFreedom https://t.co/cfQ5gi5D1b

OK there are two fake news stories that are off the hook. The first one reads "Far-right groups hope trucker protest will be Canada’s January 6th." That is ridiculous and offensive. First of all, we all know the January 6th fiasco in the States was a misrepresented set up. Second of all, no one wants that to happen here. No one. Except for CSIS of course.

Thirdly, this has absolutely nothing to do with far right groups. Well I suppose if you are a Communist, then compared to you I am far right but compared to reality, I am not. This is about common sense. This is about protecting the Canadian Charter of Rights that Justin Trudeau's father gave us. This is about Trade Union rights. The right to collective bargaining. This is about a fake femenist stealing strike pay from workers. 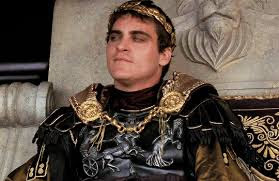 Global is worthless. Unsubscribe. Subscribe to Rebel News instead. That is money far better spent. Mandating a vaccine with known side effects and removing the pharmaceutical company's legal liability for those side effects is organized crime. That is what this is about. Confronting crime and confronting lies. That is all. Don't let them misrepresent this.

The National Post is reporting that "A GoFundMe campaign for a massive transport truck protest convoy has reached almost $5 million — but there are conflicting report the money may have been frozen. On Tuesday, the Canadian Press reported that the Freedom Convoy 2022 campaign had been put on hold by the online crowdfunding platform. But the fundraiser’s website appears to be running as normal and accepting new donations — sitting at just shy of $5-million by Tuesday afternoon. The Canadian Press reported a GoFundMe spokesperson said they halted the campaign until organizers could provide a plan on how funds would be disbursed." 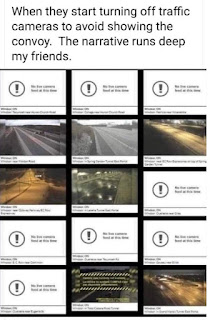