The Truckers banned the CBC and the Toronto Star from their press conference because those outlets were lying about them. Making offensive cartoons and statements calling them racist white supremacists. They will not tolerate those lies. Nor will we. The thing is, everyone in that convoy, everyone who cheered them on and saw them in Ottawa, knows the media lied about them.

When you lie about someone you make them angry. All of those people who saw and participated in that convoy know the media lied about them. That means all of those people will never trust those media outlets ever again. Everyone knows if you want to know the truth about the truckers you go to Rebel News or True North. Independent media is on the rise in the digital world. Post Media News was never able to make the transition. Posting lies sunk their battleship.

Moved to tears, two indigenous women tell me why they are supporting the convoy. They call Trudeau a hateful man, and break down talking about not being able to access their own health clinics because of their vaccination status. They say it is time for Trudeau to go. pic.twitter.com/IVCdvp2Fg9

I don’t know who needs to hear this but...

Freedom is not racist. 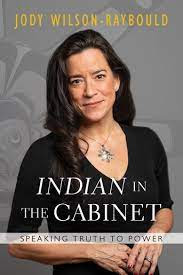 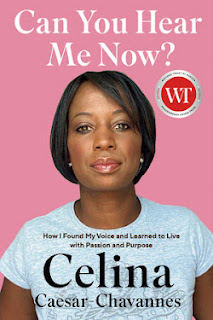