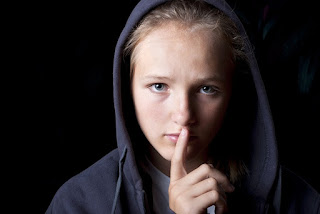 The Peacearch News is reporting that "A 14-year-old girl has died following a drug overdose in Surrey. Surrey RCMP responded to a call on Thursday, Oct. 5th at 8:50 a.m. regarding a 14-year-old girl in distress. They went to the 13300 block of 103A Avenue to attend to the girl, who was then taken to hospital. She was later pronounced shortly after her arrival."

Now we are forced to question Linda Hepner and the Surrey RCMP's criminal culpability in allowing drug dealers to sell fentanyl on the Surrey strip. You really dont think anyone who buys drugs on the Surey strip isn't going to give it to minors? You really think you are absolved of criminal culpability when you turn a blind eye to the drug dealers on the Surrey strip in the name of Harm Promotion? What do you think they were doing with that 14 year old girl?

Maybe we should ask Ryan since he was convicted of drug trafficking in Surrey. Since the drug dealers on the Surrey strip are the pimps what does that make Ryan? Please advise. 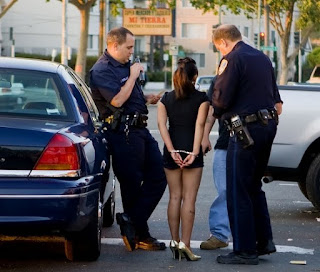