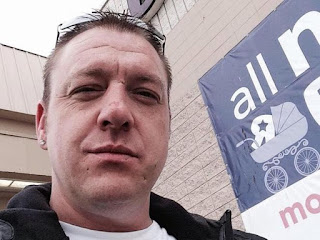 I Heart Radio is reporting that "A former Kitimat resident has been identified as the man whose remains were found buried under a garage in northwest Edmonton last week. City police there say 42-year-old Derek James Winnig had been reported missing back in May."

"Acting on a tip, police discovered the body last Friday, buried in a pit about two metres below the concrete floor of a garage. Police are treating the case as a homicide, but have not released the cause of Winnig's death." This case is dodgy as f*ck. 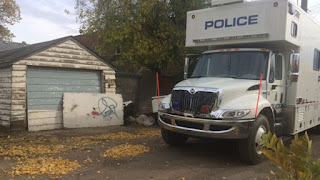