Salvatore Scoppa in the news 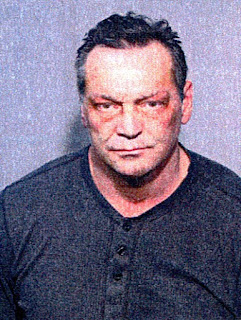 Salvatore Scoppa in the news. His name came up when his co accused William Robinson originally from Victoria was found dead in Montreal June 2013. Turns out last February Salvatore was shot himself but survived. March of this year Salvatore was tied to a fraudulent telemarketing scheme that bilked millions of dollars from the elderly in the U.S. and in Canada.

Two weeks before Scoppa was shot he and his brother Andrew were busted with over 100 kilos of cocaine. Seemingly one of Salvatore's dealers flipped and he is being investigated for a double murder. No doubt he is also the prime suspect in Will's murder as well.