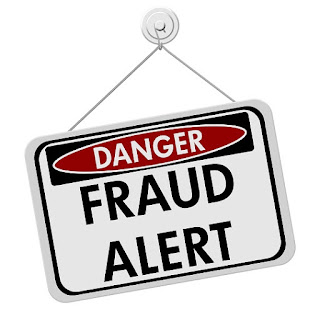 This case is so ridiculous I hesitate to even mention it but since it is a distraction from the obvious we need to put it in perspective so we aren't distracted from the real issues. The headlines read about a "terrorist" attack in Edmonton of all places. Every crime has a means and a motive.

The timing and location of this event is suspicious. Edmonton has a lot of racists to begin with. They will jump at any excuse to be racist. Edmonton also has a problem with organized crime. So just when we think the police are going to start investigating organized crime again, a very lame "terrorist" attack is created to prevent that from happening. Big surprise.

Do any of us actually believe 9/11 was orchestrated by cave dwelling terrorists? Getting a steel framed tower to collapse into it's own blueprint at freefall speed is a well planned event. Hitler burned down the German parliament building and blamed it on terrorists to justify getting the power of Chancellor. He then burned down a German radio station and blamed it on Poland to justify an invasion. The rest is history. Have we not learned from the past? Must we keep repeating the same mistakes over and over again?

We have two problems in Canada right now. Organized crime and the RCMP's terrorist creating task force that loses billions of tax dollars from it's budget every year. Losing sight of that fact will not help us move forward. Look at the CIA Drug Trafficking Whistleblower Spreadsheet.