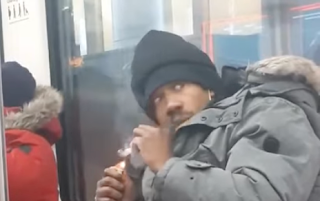 CTV is reporting that "Calgary police say dozens of charges have been laid in an investigation targeting drug traffickers operating out of CTrain stations throughout the city. "Earlier this year, police identified an increase in calls for service at Calgary Transit CTrain stations that related to drug use, overdoses and drug-related violence," police said in a Thursday news release. To combat the increasing calls, police launched an operation on March 22 that utilized members of an undercover street team. The investigation, which wrapped up April 1, ended with 115 criminal charges laid against 22 people." That's how it's done. That's what the police are supposed to do. Undercover operations to confront street level drug dealing. Well Done. Edmonton too. 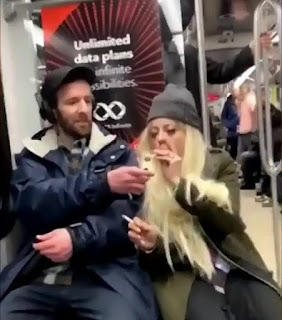