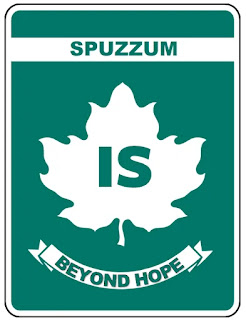 The Hillbilly Express is reporting that "Three individuals have been charged in connection with the April 12 homicide in Edmonton of notorious Chilliwack gangster Curtis Vidal." That is hilarious. The term notorious Chilliwack gangster is an oxymoron. There's not such thing. That's like saying a notorious gangsters from Spuzzum. He was a prolific offender from a small town. That means he was a skid. He was not notorious. GMAFB. You guys are all clowns.

CTV is reporting that "Three people have been charged after a man was fatally shot in southwest Edmonton in early April. Curtis Vidal, 41, was shot and killed in the garage of a home in the area of Erasmus Wynd and Erasmus Crescent in the evening of April 12. An autopsy two days later determined he died of gunshot wounds, police said." Ya think? The autopsy was able to detrmine that the bullet holes in his body had something to do with his cause of death. Rocket science.