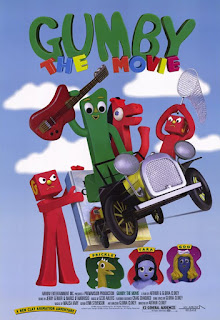 The jury in Larry Amero's murder trial is in deliberations. 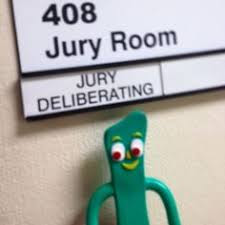 While we wait for the jury's verdict on Gumby's case, let's review the facts. Robby and Dean were already convicted of the murder of Johnny Raposo. Dean worked for Robby and Robby worked for Larry. Robby referred to Dean as hit best hitter meaning this team of misfits have been involved with many murders. Multiple conspiracies as the crown would say.

Robby was arrested with Larry in the penthouse they shared in Montreal. That ties Larry to Robby and Dean. Robby and Dean were both on video surveillance at the Wall Centre and across the street at the time of the murder. After the murder, Robby texts Larry and says Dip's dead.