Update on the homicide outside the Liquid Zoo 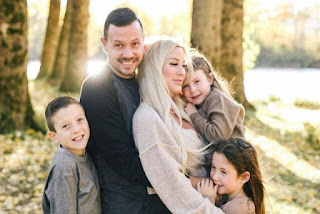 Castanet is reporting that the name of the victim who was murdered outside the Liquid Zoo in Kelowna last Friday is Nicholas Epp, the father of three young children. His wife posted a picture of the suspect who murdered him. Very sad. What we do in life echoes in eternity. 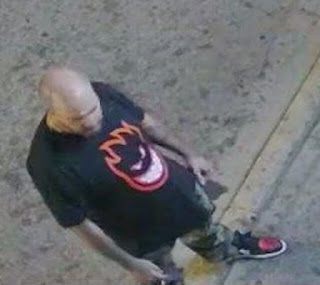 Update: Turns out the suspect is not Dave Revell. Apparently the surveillance video shows an altercation which resulted in no charges being laid. The victim was fine in the ambulance then tragically died. Sounds like he hit his head on the way down. A genuine tragedy.
Posted by Dennis Watson at 5:37 PM