Insights from Alan Brough of the Canada Health Alliance 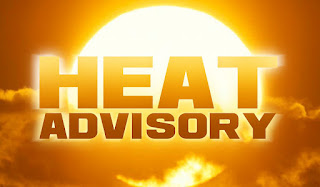 Previously I've mentioned how numerous coalitions of medical doctors and health care practitioners have joined together to speak out against lock downs and Covid misinformation in the media. The Great Barrington Declaration was written by professors from Oxford, Harvard and Stanford. Dr Kelly Victory was a specialist that appealed for calm right from the beginning.

Early on Dr Simone Gold said cases mean nothing and that the media is misrepresenting those numbers. That claim was later confirmed by Dr Alan Mordue, who is an experienced public health specialist from the UK. Dr Mordue stated that a confirmed case means you have symptoms and a positive test result. One without the other simply is not a case. The media conned us.

Fast forward to 2022. Alan Brough is the Executive Director of Canada Health Alliance, one of the Canadian coalitions of Health Care practitioners speaking out against Covid misinformation in the media. The media has been bombarding us with false information about Covid from day one.

On the topic of media misrepresentation, Alan Brough made some interesting observations about recent changes in how the weather is being reported. He states that "We have seen heat warnings all across Canada over this last month. Now I have to wonder if the heat warning threshold has been brought down this year to build the perception that warnings and advisories are now the norm. That would very subtly reinforce the perception of an environmental crisis…or is it really the hottest summer we’ve ever had?"

"I distinctly remember just a few years ago the local radio stations here in Canada would all be celebrating when we finally got over thirty degrees as ‘summer had finally arrived.’ Now all of a sudden Environment Canada is giving us advisories at twenty-seven degrees! And has anyone else noticed that Environment Canada has quietly changed their name to ‘Environment and Climate Change Canada.’ I wonder what the addition of those two little words tells us about the next coming crisis…"

My point is that there are a lot of sensible educated people out there questioning the narrative. For good reason. Keep an eye on the Breaking News at the Canada Health Alliance to stay informed. Follow the real science not the narrative and the fake news. 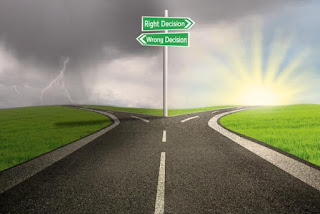