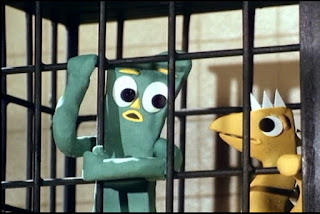 The Vancouver Sun is reporting that "Hells Angel Larry Amero, accused of conspiracy to commit murder in both the targeted execution of Duhre and the fatal shooting 11 months later of Duhre’s associate Sukh Dhak, was convicted on both counts."

"Amero’s co-accused Rabih (Robby) Alkhalil was convicted of both conspiracy and first-degree murder in Duhre’s death. And he was found guilty of plotting to murder Dhak. The next court appearance in the case is Wednesday to fix a date for sentencing."

This is a landmark decision and is the first semblance of justice we have seen since the Surrey Six. Larry Amero was behind the Surrey Six as well as many other murders. We can talk about how IHIT completely screwed up the Surrey Six by having threesomes with witnesses then letting Jamie Bacon into witness protection for doing virtually nothing. Well today is redemption day. Somebody finally did something right. Know Justice, Know Peace.

Larry Amero has been involved with many murders. Forrest Schab owed him money, where is he? Larry Amero was behind the Surrey Six. Kim Bolan lied and said when Larry Amero was shot with Johnathon Bacon in Kelowna, that was a new alliance. She knew that the Independent Solders, including James Riach, met with the Bacon Brothers in Kevlar at the Castle Fun park BEFORE the Surrey Six. She knew that so when she said it was a new alliance, she lied.

Larry Amero was friends with Jonathon Bacon long before the Surrey Six. Everyone knew that. Larry Amero was the driving force behind their break from the UN and was the direct cause of all that subsequent violence involving the hostile take over of the Red Scorpions.

In addition to that, Larry had two co accused brutally killed from that big drug bust in Montreal. Robby and Damion Ryan killed one of them after he came to them for help in Greece, the other one was killed and dismembered in Colombia. Larry Amero has lost his mind. Those were brothers not informants. If they were informants, they wouldn't have left the country. 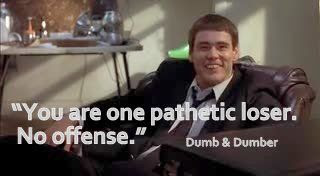