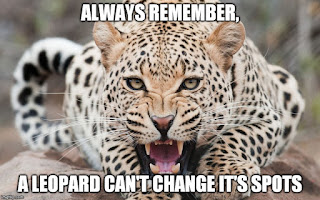 Ukraine is still shelling the nuclear reactor in the Donbas and is still blaming Russia. I cannot comprehend how anyone can possibly believe Russia is doing that. The Donbas is in the east. They are predominately Russian speaking. They are the ones that voted for the Russian president that was ousted in the coup. Russian has no motive to bomb their nuclear power plant.

The Ukrainian government has been bombing the Donbas ever since their coup. That's why Russia went in to protect them. The fake news is still fake. Just sayn.