For the record, Godzilla lied. Again 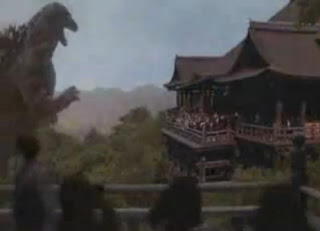 This posted in this week’s Surrey Leader: For the Record:

"The public record shows, and City of Surrey staff verify, that Mayor Dianne Watts voted in favour of first and second reading for a rezoning application regarding a South Surrey casino proposal in 2010. A letter from the mayor published in the Jan. 29 edition of The Leader stated otherwise."

Godzilla wrote in and clarified her “mistake.” Gateway Casinos wrote in and confirmed the Surrey Leaders position. Grant Rice also wrote in clarifying the errors in Ms Watt’s previous claims which likely caused the Leader to print their retraction. Stop bullying at Surrey City hall. Oh no! They say she's got to go. Go Godzilla. 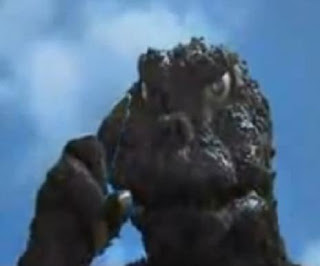