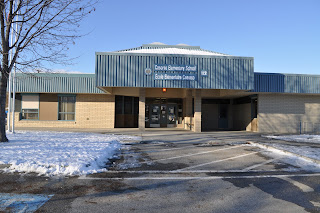 After abandoning their fruit stand, the Kingpin Crew have relocated near an elementary school in Kelowna. That is not good. Perhaps they plan on using the kids as human shields against the next car bomb. Maybe they want to corner the market on stolen bicycles and lunch money. That sounds more like their mentality. Who knows what those clowns are up to.

When someone said they relocated to Mission I thought they meant here on the coast beside Abbotsford. Turns out Mission Springs is in Kelowna. So they’re still polluting the lovely Okanagan with their toxic waste.

If they were involved with Johnny Newcome’s stolen car ring, then they are a criminal organization. Surely the City can nail them on bylaw infractions since businesses need a license to operate and criminal organizations in residential areas would clearly be a zoning violation.

Speaking of Johnny Newcome’s stolen car ring tied to the Hells angels, prosecutors have slapped another 12 theft-related charges against him for possession of more stolen property including a stolen Harley. Rats, That is what they are. Stolen cars, boats and motorcycles. Low life rats. 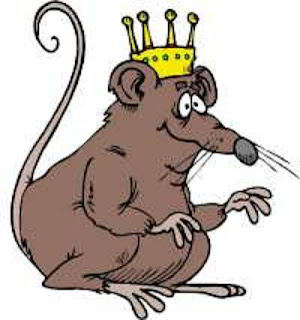