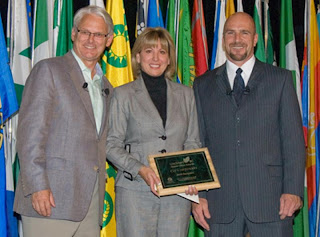 Local mayors feasting on poison kool aid got together and proposed a regional sales tax to fund translink. Two subsequent editorials in the Vancouver Province respond with it’s time to fire these mayors. I totally agree.

“Every single mayor on the Mayors’ Council promoting its latest long shopping list of new fees and taxes to pay for transit in the Lower Mainland should be fired by voters in the next municipal election. The current crop, apparently, is incapable of hearing what cash-strapped taxpayers are saying: No New Taxes!”

“Forget the parochial concerns of local mayors. The greatest argument against a regional police force is the performance of Greater Vancouver’s two existing regional agencies - TransLink and Metro Vancouver.”

“While TransLink’s habitual tax increases, never-ending budget deficits and lack of direct accountability have been well documented over the past several years, Metro Vancouver has slid somewhat under the radar. That needs to change.”

We all know who is supporting this poison kool aid feeding frenzy. Diane Watts earlier said that having a toll on the Port Mann bridge is not fair so we should toll everything. That was the most insane statement I have ever heard come out of any politician’s mouth.

Translink sucks. They keep charging more and going further into debt. So what’s their answer? Keep spending more money they don’t have by building more sky train lines and keep going further in debt. That is bad business. Yes big cities have good subway systems. Yet any business that operates on the honor system will not last long in the real world and that is exactly what we are seeing.

They’re just starting to put in turnstiles finally. That is long over due and needs to be implemented across the board. Free rides is bad business. So is subsidizing those free rides with tax dollars.

Not long ago a report was published saying that bus drivers have a button they push every time someone gets on without paying the fare. It was pushed 2.5 million times in one year. Once again that is bad business. Giving away free services then wondering why it’s in debt. Fares are expensive. Fare evasion needs to be addressed.

They already have a regional gas tax. Look at the difference in the price of gas between Surrey and Abbotsford. That is criminal. It’s an additional billion dollars every year. Now they want more. I’m telling you, this Dianne Watts cult is poisonous and is tied directly to the days of Gordon Campbell. We need to wake up and smell the coffee by firing these arrogant mayors that want to tax and spend forever. Go Godzilla. 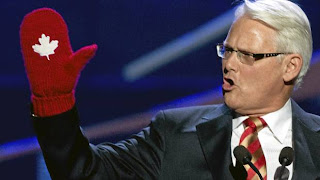