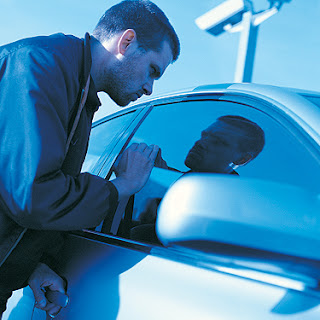 Two members of the Southland Chapter of the Hell’s Angels have been arrested in connection with the Hells Angels stolen car ring that was busted last summer in Kelowna.

Nigel Bruce Huggett, 43, of Calgary and Benjamin Kristopher Wilken, 30, of Blackfalds have been charged with possession of stolen property over $5,000. Last summer police found two cars that were revinned and registered in Alberta. The bust led to the recovery of close to 50 vehicles that had been cloned or re-vinned.

The August raid of Cycle logic resulted in the arrest of Kelowna Hells Angel / Associate Johnny Newcome. Kelowna police said at the time the business had ties to Nanaimo and Southland (Calgary) Chapters of the Hells Angels as well as the Throttle Lockers and Kingpin Crew from Kelowna. So who’s the real rat? The person who steals cars or the person who reports the car thief to the police? Do the math.