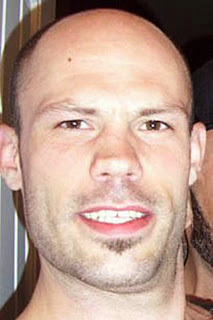 Abby News is reporting that William Anton Butz has been charged with aggravated assault after stabbing four people in Abbotsford on Saturday. Butz has a long criminal history of drug trafficking and theft in Abbotsford and Kelowna. 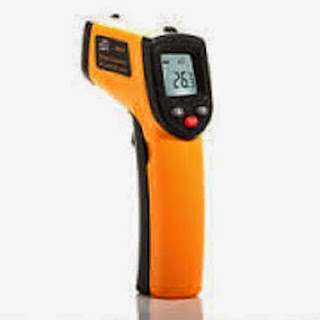 Update: Turns out the guy with a knife at the Surrey Safeway was a nutbar. He didn't push someone into the glass floral refrigerator he jumped into it himself, picked up a temp gun and started shooting it at the police. They panicked. One cop screamed out he's got a gun and they all draw their weapons prepared to shoot him dead and the manager yells out stop! It's not a gun. It's a temp gun. Just give him our record book so he can record the temps for us. That's when four cops simultaneous taser the guy. Absolutely bizarre. Kinda like the stapler incident at the airport. Thank God the manager spoke up in time and prevented a fatality. Airport video. 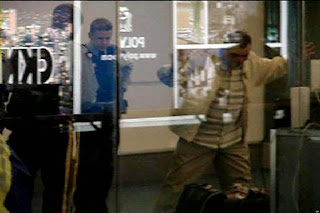 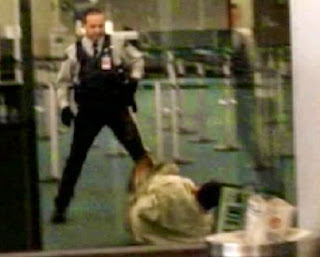 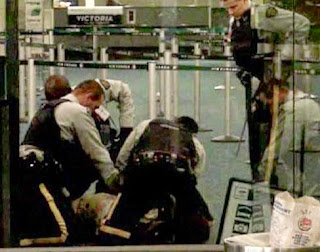 Posted by Dennis Watson at 8:23 AM