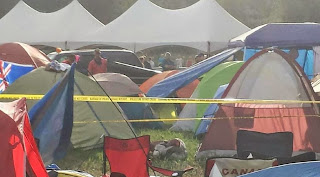 CBC and the Vancouver Sun are reporting that IHIT has been called in late Friday to investigate a suspicious death at the Pemberton Music Festival. Pretty tragic since a music festival is supposed to be fun not the place you'd expect to find a homicide. The organizers have poured a lot of money into infrastructure in hopes to make the event go off in a positive and safe manner.

The concert appears to be going on despite the police investigation. It's gotta suck to be in the middle of a police scene during the festival not to mention the tragic nature of a homicide on site. No doubt there will be more information forthcoming. 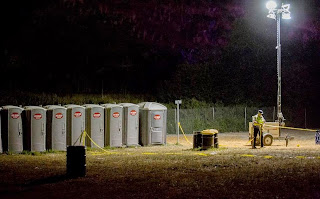 Now that the next of kin have been notified, the Toronto Sun is reporting that the name of the deceased is Nick Phongsavath, a 21 year old engineering student from the University of Regina.