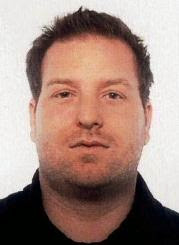 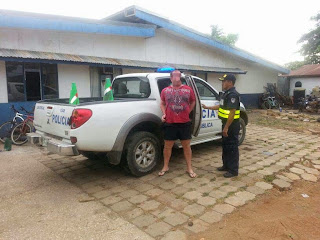 As one blog reader pointed out Inside Costa Rica is reporting that a Canadian wanted by Interpol has been arrested. They believe it's Cory Vallee from the UN - not.

Update: Well third time lucky. Turns out it wasn't Cory either it was Michel Emond. He's from Quebec and is wanted to producing / trafficking crystal meth. A Quebec paper states he a is son of the late Richard "Crow" Emond who was a member of the Hells Angels.

Posted by Dennis Watson at 6:34 AM