Canada Day: Where do we stand? 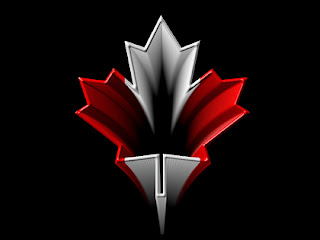 I noticed several Canada Day festivities going on in the various local communities. I guess I'm just a bit pessimistic but I'm really not in the mood to celebrate. Our civil liberty and our financial prosperity is under fire and the cloud of deception hangs over us.

The chorus to the national anthem states: "O Canada, we stand on guard for thee." So when push comes to shove what do we really stand for? We used to hold some pretty important values and ideals sacred. Stephen Harper promised that when he is done with Canada we won't recognize it and his Neo Con is living true to that promise. Justice, freedom, equality, fairness - these are principles we used to hold dear that Stephen Harper has crushed with his massive deception.

I am not left wing. I'm part Ron Paul Revolution without the legalization of all drugs. I believe in traditional conservative values. Protecting freedom, reducing taxes and balancing the budget. The same values Stephen Harper has violated with his tax and spend destruction of civil liberty.

Take that fleet of jets. Harper doesn't just want to buy a few jets which we likely need, he wants to buy a whole fleet of jets that won't work in the arctic from a company one of his candidates lobbied for. That's Brian Mulroney's Kickback Mountain times a thousand. We do need to be strong militarily. But buying a fleet of jets that won't work in the arctic while he cuts the Coast Guard and rolls back soldiers wages, pensions and benefits isn't making us strong militarily. If Russia send MIGS to challenge Canada we need to meet that challenge and face them head on. These jets won't do that but Boeing's Super Hornet will. 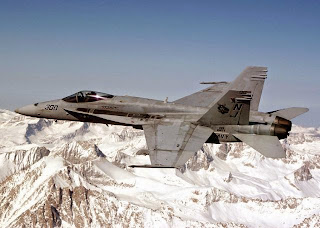 The bank bailout that Harper did but denies he did that everyone claims the banks in Canada didn't need was the biggest tax expenditure in Canadian history. The estimates start at $69 billion. It's not measurable because he is lying about it. Raising the age of retirement for all Canadians to pay for that is a criminal act.

CSEC is a criminal organization. It's mandate is to break the law and spy on people without a warrant. Building them a $1.2 billion spy palace on top of the billions of tax dollars a year they lose not to mention spend is a colossal waste of tax dollars. This really needs to be addressed. There is nothing right wing about this. This is an all out attack on our civil liberty.

Justin Trudeau has turned out to be the biggest deception of all. He voted with Harper to do away with the sacred Charter of Rights his own father gave us. Then he had the audacity to claim the NDP didn't support the Charter of Rights. In reality, it was the NDP, the Bloq and the Green Party that voted to save it when Harper and Justin voted to destroy it.

Edward Snowdon reported illegal activity and now they want to execute him for treason. That is scarey. That shows us how far from the founding principles of the US Constitution we have come. Some predicted that one day the Constitution would hang by a thread. That day has come. In this next civil war, which side are we on? Do we support civil liberty or de we oppose it? Take up our quarrel with the foe to you from failing hands we throw the torch. Be yours to hold on high. If ye break faith with us who die, we shall not sleep though poppies grow in Flanders Field. 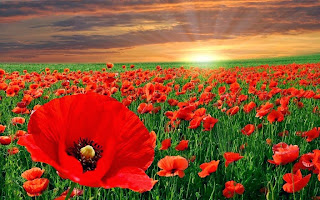 Posted by Dennis Watson at 2:02 AM