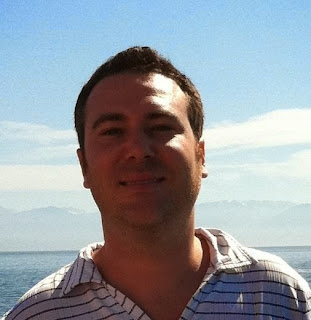 The Calgary Sun is reporting that Jeremy Wayne Broecker, also known as Dominic, faces nine charges, including living off the avails of prostitution. The witness claims Broecker slapped her and then tossed her into the hallway of his apartment complex, naked for having consensual sex without getting paid. The woman told the court she was drawn into the escort business by Broecker in 2009, after moving to Calgary from Halifax. She said much of the money she was paid by clients went straight to Broecker.

Broecker was also charged with forcing two women into prostitution in 2012. Victims identified in that case indicated they were “coerced with financial constraints” and in one case threats were intimated towards a woman’s family. The Calgary Sun is reporting that Broecker is an American wanted on warrants in Michigan related to violence and fraud.