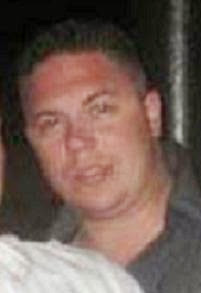 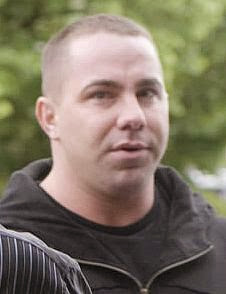 Kim Bolan has been extensively covering the Surrey Six trial. Today the Vancouver Province as well as the Surrey Leader both reported on the crown's closing arguments. I thought it would be helpful to go over who's left I.E. who's charged, who flipped and what the convincing evidence is. Right now Cody Haevischer and Matthew Johnston are each charged with conspiracy and six counts of first-degree murder. Originally Michael Le was also charged but entered a surprise guilty plea last year and according to today's article ended up testifying as a crown witness.

Corey Lal was apparently the intended target after Jamie Bacon tried to extort him for selling drugs "on their turf." Which of course is a fallacy since the Bacon brothers are from Abbotsford not Surrey and the Hells Angels are the ones that claim to control the drug trade. Since Jamie Bacon made confidentiality objections he is being tried separately.

Sophon Sek has been charged with manslaughter and is being tried separately as well. Kim Bolan reported that Sophon Sek was the one that had a FOB and helped the accused enter the suite without having to kick the door in.

Another suspect was also charged and plead guilty. There is a publication ban on his name and is now referred to as Person X. Not to be confused with the original Person X who became Person Y just to confuse things a bit. All the locals know who person x and y are but there is a publication ban on their names so we can't discuss it publicly. The reason being is because there are so many freaking trials this all connects with that have yet to be heard.

As far as the evidence goes, Levitz, the lawyer for the Crown stated surveillance evidence proved that Johnston and Haevischer, along with Person X, had driven to the Balmoral Towers, the scene of the murders and that the accused were in the murder suite during the unlawful confinement and murders of the victims, he said. Levitz noted evidence that Haevischer had confessed to fatally shooting three of the victims, while Person X killed the other three victims.

That's a pretty solid case. Let's not forget honourable mention to Person Y who was originally Person X and was referred to as the crown's star witness. Hat's off to the soldier who did the right thing. The Surrey Six murder crossed the line when they killed two innocent witnesses. That is not acceptable. However, the bottom line is that the Surrey Six murder took place because Jamie Bacon was trying to extort Corey Lal for selling drugs on their turf despite the fact that the Bacon Brothers were from Abbotsford not Surrey. The Hells Angels are the ones that use violence to obtain and maintain a monopoly on the drug trade and Jamie's brother Jonathon was a longtime friend of Whiterock Hells Angels Larry Amero. It doesn't take a brain surgeon to figure out who Jamie Bacon was collecting the tax for. 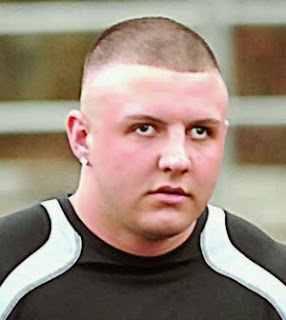 The Hells Angels have been involved in the Surrey drug trade since the Surrey House of Horrors. One source claims Hal Porteous used to run a booze can for the Hells Angels near 88th Ave and 132nd Street from 1997 before he got his patch until 2000. Just like the one at 91 and 147A street Bill Fordy and Dianne Watts refused to do anything about where someone was shot.

Kerry Ryan Renaud was a long time Hells Angels crystal meth cook in Surrey. He worked for John Punko. You think Jamie Bacon would have tried to tax Ryan for selling drugs on "their" turf? Not a chance. Aside from the fact that Ryan would have kicked his ass, Jamie didn't have the authority to tax Ryan. Ryan was already working for the boys in Surrey. 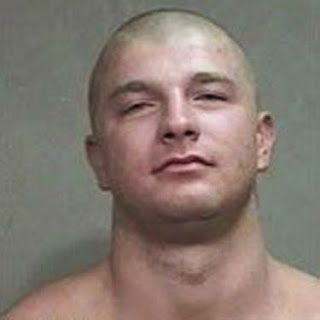