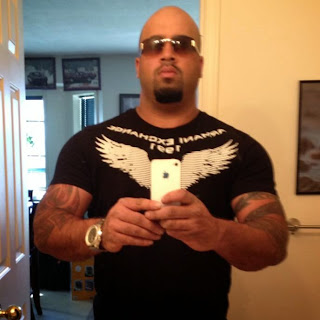 Speaking of drug dealing in Chilliwack, the Vancouver Province is reporting that there was a homicide in Chilliwack last Thursday. "Stefan (Harjit) Singh Kondolay, 31, was found dead in his home in the 46700-block of First Avenue by Chilliwack RCMP officers just after 4 a.m. on Thursday. His death was deemed suspicious and the Integrated Homicide Investigation Team took over the case. Police have stated Kondolay wasn’t known to police." He was a drag racer. 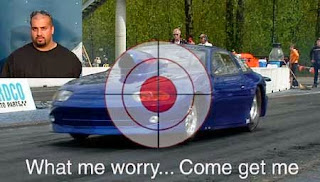