The Inauguration of Donald Trump and the rise of Kevin O'Leary 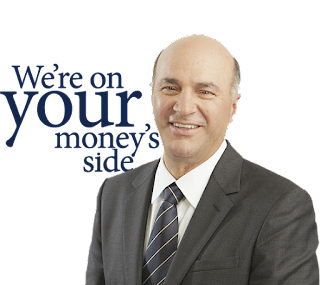 So today was the inauguration of Donald Trump and his new theme is America First. There are different ways to interpret that. Some might look at it as the me first generation but others might understand how this applies to free trade.

I've already expressed colossal concerns with these behind closed doors trade agreements that have nothing to do with free trade and are all about giving up sovereignty and the NAFTA chapter 11 compensation awards. That is just plain bad business. Donald Trump could be good for business. It was interesting to note that some republicans boycotted the inauguration. That was probably a good thing. Those republicans are likely part of the problem.

A prime example is Stephen Harper. He came out with this ridiculous nonsense claiming Donald Trump's foreign policy will scale back U.S. involvement in global affairs and be guided by narrow economic interests, while coming to view China as a "geopolitical adversary." How can any of that not be a good thing? China is a Communist dictatorship that execute political prisoners to order for organ harvesting. The fact that Stephen Harper handed over our sovereignty and our oil rights to a communist dictatorship screams insanity. Trump in that arena is a voice of reason.

It's like Arlene Dickinson's concerns about Kevin O'Leary announcing his candidacy for the Conservative leadership. She implies the guy is a prick because he is a shrewd businessman and wouldn't give away $10,000 to a group of inner city former gang members like the rest of them. She claims Politics isn't just about dollars and cents. Well maybe it should be in some ways. People ask do you really want a shrewd businessman in charge of your country's finances? Well, actually yes I do. The compound interest on unnecessary debt is enslaving future generations. That's something Justin Trudeau simply cannot comprehend.

Right now communist China is one of the richest nations in the world that owns the debt of many superpowers. So why are they still receiving humanitarian aid from the same countries they own the debt to? That is bad business on our part. Justin Trudeau is a really nice guy. He just has absolutely no ability or desire to balance a budget and avoid unnecessary debt. I find that absolutely astounding. Kevin O'Leary just might be exactly what we need. 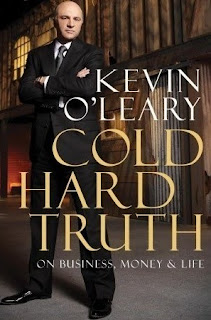