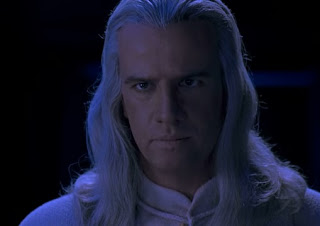 In the words of Raiden from Mortal Kombat: Enough! Castanet is reporting that Dave Habib stole his dead sister's home from her children right after she died of cancer. That is as low as anyone can go. Evidently his "ex" wife teamed up with him to do the dirty deed.

So now she's an ex. The money's gone and so is that beautiful bride. I aint saying she's a gold digger but the records of the court did. She's not so pretty now is she? Makeup can never hide the ugly face of greed. What's worse is that a judge of the court denied Sally's children from postponing their eviction notice until after the hearing. There is no justice in that.

This is why judges need to be publicly accountable. The public pay their wages. They're just civil servants. The public elect the governments that create the laws the judges are supposed to uphold. As the Aldergrove judicial Review Board declares, bad decisions make judges accomplices to crime. Infotel has also picked up on the story.

Two of Dave's brothers, Sam and Mike, were charged in a $ 3 million Oxycontin fraud. Sam was sentenced in 2015. Dave's other brother is no longer a gang member. He used to be the president of the Kingpin Crew but they were disbanded after Joey Verma was charged with the murder of Brittney Irving. Dave Habib's connection to the Kelowna Hells Angels came directly from the Liquid Zoo. Every crime has a means and a motive. We must ask ourselves what is the real motive for this crime? Greed? Without question but on whose part? It doesn't take a brain surgeon to do the math. A lot of people are fed up with the Kelowna Hells Angels. Finish them. 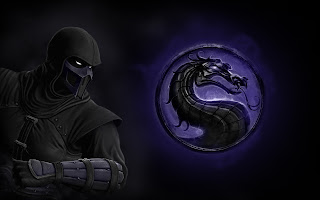