The Return of Xander Cage - Review 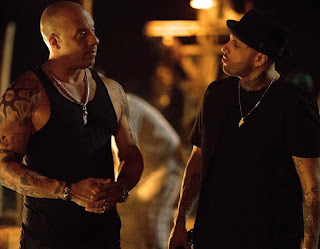 "The world has changed. The war we're fighting today needs a different kind of soldier. We need people with the skills and the attitude to take on threats we don't even know exist." Nicky Jam is in the house. Now that's what I'm talking about. Carpe Diem. The Americanos - In My Foreign.

Update: We saw the Return of Xander Cage in the theatre today with the new reclining sets. It was f*cking awesome. I read a negative review of the movie in the Vancouver Province and I was like WTF? If you don't like action movies don't watch them and don't talk sh*t about them because clearly that person doesn't know their ass from a hole in the ground. 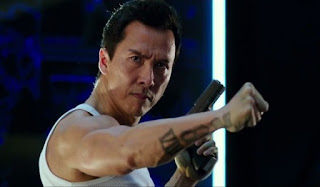 This movie has Grandmaster Donnie Yen in it. He gave a flawless performance. This is Nicky Jam's premier on the big screen. We should be celebrating. I know I am. Yo mamacita! Nicky Jam que Bacano. He is from Puerto Rico originally and moved to Colombia. He's a very popular Reggaeton superstar there. Miss Colombia is in the movie too. 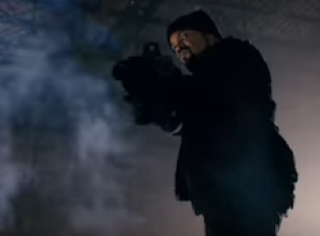 The movie even has a special guest appearance from Ice Cube who was rock solid. When the crazy conspiracy theorist was recruited to be part of the team the first thing he asked the handler was do you know what really happened to Pan Am flight 103 that crashed over Lockerbie? The handler looked him in the eye and said yes. So do we.

This movie kicks off what appears to be a new series and I say bring it. Vin Diesel claims there are no patriots any more. Only rebels and tyrants. Indeed, these are the times that try men’s souls. The summer soldier and the sunshine patriot will, in this crisis, shrink from the service of their country; but he that stands it now, deserves the love and thanks of man and woman. Tyranny, like hell, is not easily conquered; yet we have this consolation with us, that the harder the conflict, the more glorious the triumph. As Ice Cube said, thank God the gangster is back.