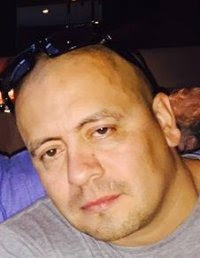 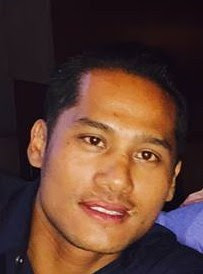 BC Local News is reporting that "The West Shore RCMP's crime reduction unit executed a search warrant Friday in the 2700-block of Jacklin Rd. and seized more than 600 pills believed to be controlled substances and more than $26,000 in cash."

"Police couldn't confirm if any of the substances were fentanyl as they have yet to be tested. Police arrested three individuals, Langford residents Edgar Acevedo, 41, and Erickson Delalcazar, 37 as well as a 32-year-old Saanich resident. Acevedo and Delalcazar have been charged with possession for the purpose of trafficking."

Vid and Erickson are well known names. It will be interesting to hear what the pills contained. These guys aren't HA they are the competition. Erickson's pretty hard core. Although the names sound Latino, they're not. They're Filipino. The rumor is that they were involved with Lindsay Buziak's murder which would be pretty sad if true. Lindsay didn't rat anyone out over the Calgary bust. That was more likely her idiot boyfriend she was leaving. 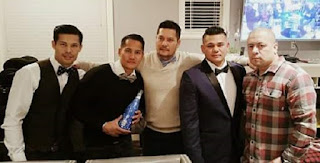