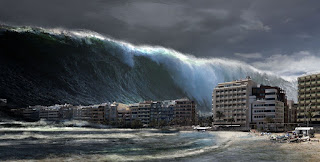 The Vancouver Sun is reporting that "Top health officials in B.C. are actively discussing a plan to prescribe clean heroin or other opioids to people with addictions, in an attempt to stem the rising death toll caused by street drugs tainted with fentanyl." This is the epitome of evil.

The methadone programs has become a billion dollar scam. Doctors prescribe methadone to heroin addicts but refuse to reduce the doses turning them into lifetime methadone addicts at the taxpayers expense. Now the pharmaceutical greed has risen to the extreme and they want taxpayers to buy heroin for addicts. That is the wrong solution. That represents the fall of Rome and the destruction of our public healthcare system.

It' time for a new Chief Medical Heath Officer. How about Dr. Colin Mangham? He is the only honest one in the bunch. Macklemore speaks out on Addiction - my drug dealer was a doctor. 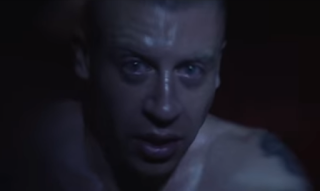 Larry Campbell speaks out in support of the Devils deal.