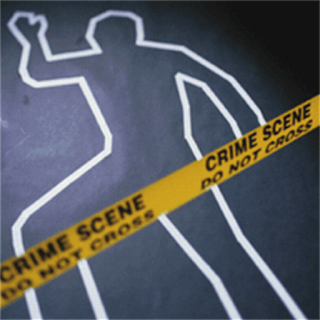 The Vancouver sun is reporting that "Republicans in New Hampshire, which is facing an overdose crisis like that in B.C., are currently proposing a requirement for a manslaughter charge for fentanyl dealers when a user dies. In October, Edmonton police laid a manslaughter charge against a 25-year-old man in connection with the overdose death of another man early last year."

Without question, this would be a step forward but the inherit problem remains unresolved. Selling drugs is illegal. Everyone including the addicts are upset about buying drugs that are laced with fentanyl when they think they are buying something else. That means the police have a free license to arrest these drug dealers but they are refusing to do so. This needs to change.