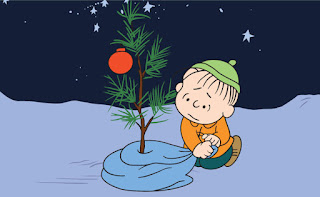 Merry Christmas. Sometimes simpler is better. Dealing with death at Christmas is challenging. Murders are still being committed all around us. The United States supports the death of democracy in Honduras. Again. Don't support the CIA's drug trafficking network any more.

In my Christmas Epiphany on Greed I linked to a poetry slam by Tal Zentmeyer on Christmas Peace. I thought it was very timely and appropriate. However, I would like to make one clarification. In the end of his video he says that peace isn't found in a feeling but it is.

Galatians 5:22 states "But the fruit of the Spirit is love, joy, peace, longsuffering, gentleness, goodness, faith, meekness, temperance: against such there is no law." These are the fruits of the spirit. They are evidence of it's presence. It's like the wind. We can't see it but we can feel it and we can see the effects of it's presence. When we experience love, joy or peace we are experiencing the presence of God. He who knoweth not love knoweth not God for God is love.

Although I am a passionate supporter of religious freedom, I am cynical of religious extremism. I believe in the supremacy of God and the rule of law. I believe Christ was indeed who he said he was. He is the Messiah who atoned for the sins of the world. Yet that knowledge does not save me. The devil knows who Jesus is and that knowledge does not save him.

Christ said on judgement day "Not every one that saith unto me, Lord, Lord, shall enter into the kingdom of heaven; but he that doeth the will of my Father which is in heaven. Many will say to me in that day, Lord, Lord, have we not prophesied in thy name? and in thy name have cast out devils? and in thy name done many wonderful works? And then will I profess unto them, I never knew you: depart from me, ye that work iniquity."

I do not believe that once we profess a belief in Christ it doesn't matter what we do, we are saved no matter what. I believe that doctrine mocks God. In fact, I would even go so far as to say that is a doctrine of the Devil. Satanism teaches do what thou wilt shall be the whole of the law.

I don't claim to be a good Mormon, Catholic or Christian. I believe in Christ. Whether or not I live his teachings will be determined by how I live my life. Getting to heaven doesn't concern me. Being at peace with myself does. As far as I'm concerned, that's all that matters. Peace. 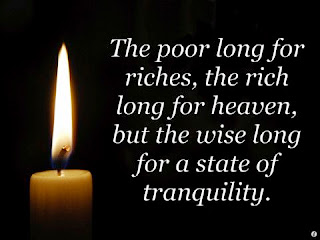 It's the last song on her album Brave Enough.