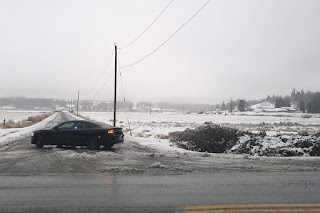 The Abbotsford News is reporting that "Police are on the scene of a homicide in the area of Harris Road and Bates Road. Abbotsford Police Sgt. Judy Bird said emergency services were called to the area at about 2:30 p.m. today (Thursday) following reports of a possible shooting. The Integrated Homicide Investigation Team has since indicated that it has been deployed to Abbotsford for a new homicide.”

The Indo Canadian Voice is reporting that "the Integrated Homicide Investigation Team on Friday announced that the victim of Thursday’s homicide in Abbotsford was Alexander Blanarou, 24, of Surrey." So we have a surrey guy shot in Abbotsford and another shot in North Vancouver along with a Hells Angel supporter shot dead in Maple Ridge. 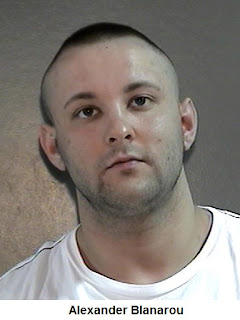