OMG what is wrong with the people on this planet? CBC is reporting that "A man from Mount Pearl, Newfoundland has been charged with the murder of Victoria Head. Steve Bragg, 35, has been charged with second-degree murder of Head,, whose body was discovered Nov. 11 near Oxen Pond Road in St. John's. She was a 36-year-old mother originally from Placentia Bay who was living in St. John's."

"Head’s sister in law, told reporters outside the courtroom the family is in mourning this Christmas; Head’s favourite time of the year, according to the family. Dinn describes her sister in law as a wonderful person and mother, and says she cannot stop thinking of her last moments." 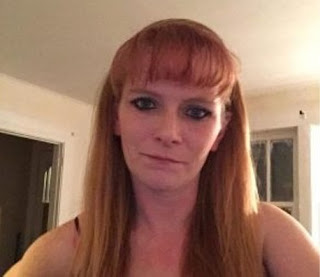