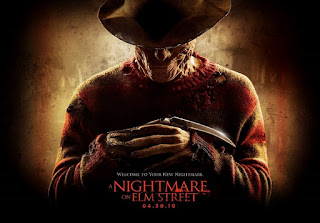 The Surrey Now Leader is reporting that a research paper put out by the University of Calgary’s School of Public Policy authored by Mario Iacobacci, who holds a PhD in Economics from Cambridge University states that the city is not on the right track when it comes to light rail.

Botox Betty says the report sounds biased. It is. The report is biased against stupidity. This person is an infrastructure expert. However, it doesn't take a brain surgeon to see that reverting 104th avenue to a single lane of traffic each way and putting an on ground railway don the middle will me an infrastructure nightmare. Aside from traffic congestion how is someone going to make a left turn with no turning lanes and an on ground rapid train running up and down the middle of the road. They aren't. That would be to dangerous. LOCAL BUSINESSES will suffer.

"Iacobacci looked at all public transit investments of $500 million or more in Greater Toronto, Greater Montreal and Metro Vancouver. Of major projects in the latter, he argued, the Canada Line and Millennium Line Evergreen Extension show significant value creation whereas the first phase of the Surrey LRT is expected to destroy value, although this may turn out more positively depending on the option selected for Phase 2. Phase 2 could restore the overall project to net positive value creation if it is delivered as an extension of the existing SkyTrain service rather than as an LRT.” People who drive cars prefer Skytrain because Skytrin does not imprede traffic.

I have already exposed the Hawthorne Park Insider Trading Fraud. The Surrey LRT fraud is tied to it. SNC Lavalin has a horrible reputation for underbidding and over charging government contracts. The have a long history of money laundering and fraud and are due in court on yet another fraud charge in 2018. SNC Lavalin builds LRT and contributes to the Federal Liberals and Conservatives both. That's a tax paid kickback to the dirty politicians that write them blank cheques from tax dollars.

The provincial NDP could save Surrey from this infrastructure nightmare simply by revoking funding and approval for it until Surrey can hold another election to get rid of Linda Hepner once and for all. Cramming the project through before that time would be a criminal act. 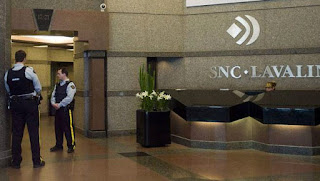