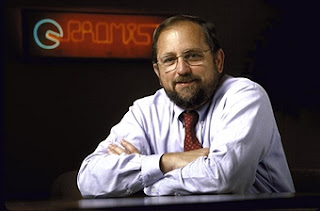 The Vancouver Sun is reporting that "In the middle of a money-laundering crisis, B.C. Lottery Corp. analysts are stuck manually digging for data on risky gamblers and large transactions because of problems with a new, $7.3-million, anti-money-laundering software system, Postmedia News has learned." Any time you mention tracking software that raises a red flag.

William Hamilton from Inslaw created a versatile tracking program called Promis. The CIA stole it, put a Trojan horse in it and sold it to the RCMP so they could keep track of all their police files. The Trojan horse gave the CIA access to all the RCMP's files. The pirated program has been given various names over the years including Prism which Edward Snowden talked about.

Not only will it give the CIA info on all their drug tracking rivals, it will also let them know when we are onto one of their money laundering scams so they can change it up before there is a conviction. If we only had a brain. If you want tracking software go to Bill Hamilton. I can put you in touch with him. Just don't use the CIA's version with the Trojan horse. 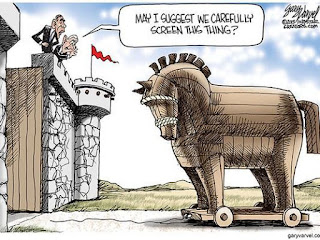