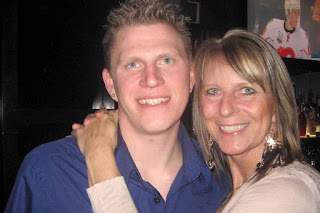 The Surrey Now / Leader is reporting that "Russell Atma Bidesi, 26, has been found guilty of second-degree murder in connection with the shooting of a Surrey man at a Christmas Eve party in 2011. The conviction comes more than six years after the fatal shooting 28-year-old Bradley McPherson at a house party near 131 Street and 67A Avenue."

This is the case that I was referring to when I said I wasn't going to comment on it until the trial was over because there was obviously more to the story than was presented in court. However, Russell Bidesi was the shooter so I remained silent and will continue to do so. The powers that be know the concerns that I have and they know those concerns are valid. It's time to bring back the OMGU. That's all that I have to say on the matter.