No Motive in Dover Park Shooting 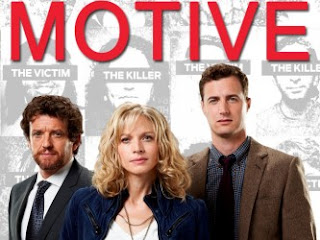 Kim Bolan is reporting that "A young gangster was convicted Thursday in the August 2015 attempt to kill his own associate in Richmond’s Dover Park. Richmond Provincial Court Judge Bonnie Craig said the circumstantial evidence at trial proved beyond a reasonable doubt that Thomas Duong participated in the near-fatal shooting of Matin Pouyan on the night of Aug. 21, 2015. Craig agreed with the defence that there was no apparent motive behind the murder plot and that Duong and Pouyan had been seen hanging out together on the day of the shooting."

The judge claims the shooting was premeditated but had no motive. That makes absolute no sense. Every crime has a motive. It couldn't have been premeditated if there was no motive.