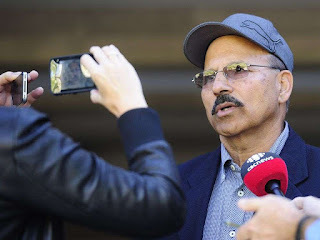 Several people have sent me this article and have expressed concerns about Dianne Watts running for Premier given this kind of corruption existed and was swept under the carpet while she was mayor of Surrey in 2012. All I can say is I told you so. It is just the tip of the iceberg. Campbell heights was the model they keep repeating over and over again.

The Vancouver Sun / Province is reporting that "A Surrey municipal corruption scandal was minimized and presented as a one-time bribe taken by a bad apple, even though the city knew other developers were involved and the wrongdoing stretched back years. Jack Saran, who blew the whistle on Akolo after hearing his offers, claims his original concern about the scope of the scam was swept under the carpet and that others involved were not prosecuted."