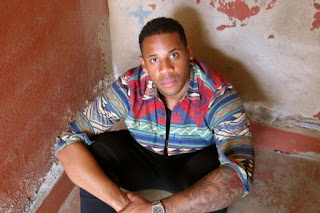 There is another stirring series on Netflix with Reggie Yates called Outside Man. Reggie is a brother from the UK who has a brain and a heart. Netflix states "Award-winning filmmaker Reggie Yates travels around the world tackling big issues such as gun violence, racism, gay rights and addiction. In the first episode he camps at a white slum in South Africa. This guy has a future.

I know a white guy from South Africa. He moved to Canada after the fall of Apartheid. I don't like him. He's all everything was fine until we gave blacks the right to vote. I'm like if you don't like black people then stay the f*ck out of their country. I don't like racism. I don't like slavery. I don't like Apartheid. Reggie Yates is posative and thought provoking. He is worth listening to.