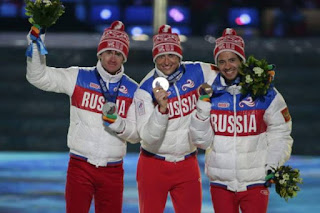 Global is reporting that "Twenty-eight Russian athletes had their Olympic doping bans overturned Thursday, throwing the International Olympic Committee's policy on the country into turmoil. The Court of Arbitration for Sport ruling was set to reinstate seven Russian medals from the 2014 Sochi Olympics, including gold in men's skeleton and men's 50-kilometre cross-country skiing. 'This does not mean that these 28 athletes are declared innocent, but in their case, due to insufficient evidence, the appeals are upheld, the sanctions annulled and their individual results achieved in Sochi are reinstated,' CAS secretary general Matthieu Reeb said in Pyeongchang." This is good news. Let the real games begin. Big brother is back in the house.

Now let's play hockey. Da Da Canada. Nyet Nyet Soviet. Nice to have you back on the ice. 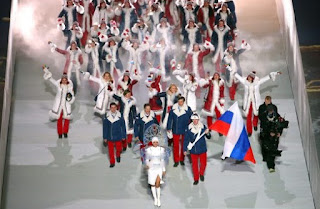 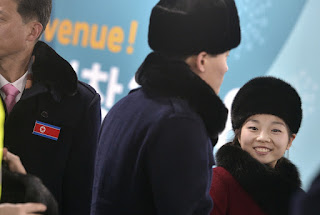 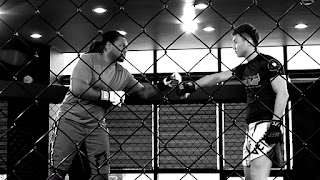 North Korea’s participation in Winter Olympics should be applauded 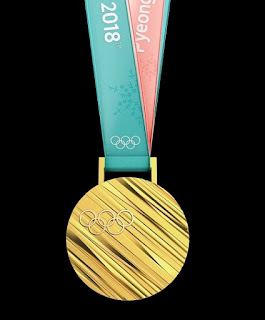