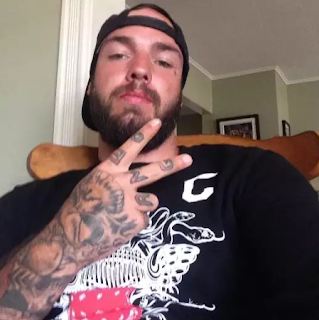 As we previously reported, Jared White is a Hells Angels associate tied to the Whiteboy Posse. In 2014 he was charged with forcible confinement, assault and robbery along with Darryl Kavanagh who is a debt collector for the Hells Angels and the Syndicate in Fort Mac. 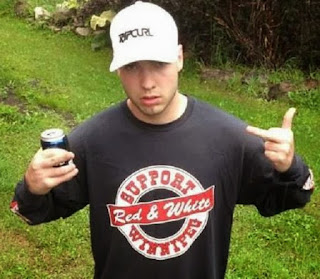