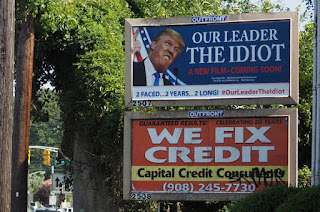 The cheap tabloids are blowing this way out of proportion but I will clarify that the hot mic everyone is talking about wasn't a hot mic. It was surveillance of a private conversation. That should concern everyone. Trudeau made a non offensive sarcastic comment about the length of Trumps press conference. Then Trump runs off and calls him two faced. Really?

I didn't vote for Justin but this is the exact reason people don't like Trump and talk behind his back. Then Trump talks behind Justin's back and says that was funny when I called the guy two faced. This is what happens when you have a 12 year old running a country. Trump says stupid sh*t all the time. That is our reality. We accept him but we don't agree with him on every issue.

Notwithstanding Trump's dry heaving arrogance, he is a lot better than Hillary. 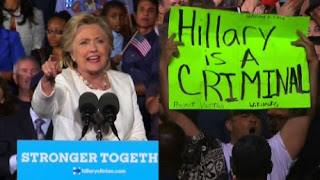