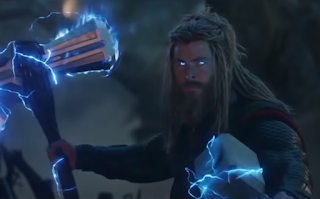 Global is reporting that "Vancouver city council has approved a property tax hike that is nearly double the 10-year average. The 2020 budget was passed in a lengthy meeting that saw councillors split the document into pieces and vote segment by segment. In the end, they approved a seven per cent tax increase, down from the initially proposed 8.2 per cent hike, but still much higher than many councillors wanted to see."

"The city’s four Non-Partisan Association (NPA) councillors and former NPA Coun. Rebecca Bligh pushed against the increase, arguing a budget increase so high above the rate of inflation was too much." Exactly. The NPA are fiscally responsible. The others are not.

In Surrey Doug McCallum and the Safe Surrey Coalition are fiscally responsible. The others are not. Surrey First was the least fiscally responsible slate Surrey has ever seen. They were all about going on junkets, raising taxes and spending money. Lower taxes means fiscal restraint.

Letters to the Editor: "It seems Dr. Seuss envisioned the left-leaning Vancouver city council when he created the Grinch. The meanies at city hall have decided our merriment will be enhanced with a tax hike announcement before the yuletide."