Rappers shot dead in Oshawa and in Surrey 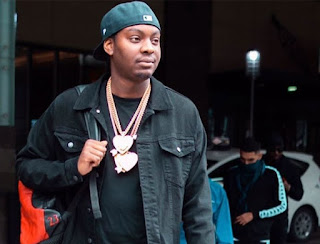 The Star is reporting that "Durham police have identified 24-year-old Jahquar Stewart as the victim of a deadly shooting outside a north Oshawa townhouse early Tuesday morning. Stewart, otherwise known as Bvlly, was a popular Toronto rap artist who had released his debut album “Made in Austria” in September." AYFKM? Bvlly's Beats: Jungle - Village - God's House.

The Mirror is reporting that "Two Canadian rappers have been shot dead in Toronto in the space of a few hours in a night of bloodshed. Bvlly was killed at around 3am on Christmas Eve morning local time in Oshawa, while Why-S died in a shooting in South Surrey, British Colombia, late on Monday night. Rap star Bvlly - real name Jahquar Stewart - was shot near a townhouse block in Oshawa, Toronto, in Canada, police say. Canadian outlets have reported officers were called to the home around 3.00am after receiving reports of gunshots in the area."

"Just as the city was reeling from Bvlly's death, news came through that another rising Toronto star, Why-S, had died in a separate shooting in South Surrey, British Colombia, late on Monday night. Canadian media reported: "Homicide investigators were called to South Surrey Tuesday morning where was found dead in a home." Is Drake hiring the red and white? South Surrey is Red and White just like Edmonton is. Killing people at Christmas is the HAs MO. Drake released a new single Christmas eve entitled War. Pride cometh before the fall so it does.

Drake sucks. His flow is femmie. The only people that listen to Drake now are little girls. Jay Z doesn't pick sides. Jay Z encourages people to aspire to something higher. Drake has fallen to the dark side. For what does it profit a man to gain the whole world and forfeit his own soul? 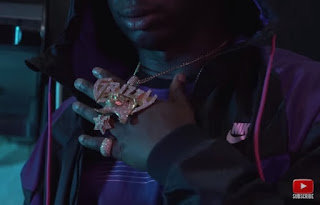 The Peace arch News is reporting that "The Integrated Homicide Investigation Team was called to South Surrey Monday night, after a man was found dead in a home in the 2200-block of 152 Street." F*cking idiots. It's Christmas Eve for God's sake. Give your head a shake. 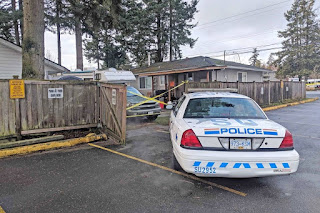 Update: The Georgia Straight is confirming that the name of the Surrey fatality is Keeshawn Brown also known as Why-S, a 18 year old rapper from Toronto.