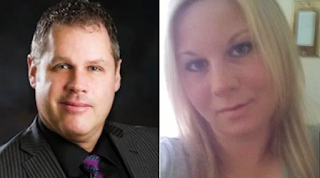 CBC is reporting that "The Brandon Police Service is investigating the sudden death this summer of a Manitoba woman who overdosed at the city manager's house. Christine Mitchell had been living at the home of Rod Sage, the chief administrative officer for the City of Brandon, for almost five years. The 30-year-old woman died in July after taking a lethal dose of purple heroin — heroin mixed with fentanyl, carfentanil or other opioids."

"Neighbours, who believe there was drug trafficking going on, say police were called last year about suspicious-looking people coming and going from Sage's house at all hours. Those worries escalated when a discarded needle was found on the street. "

CBC is also reporting that "Two men with criminal records that include convictions for weapons offences, drug possession and assault were believed to be living at Brandon CAO Rod Sage's home, according to documents obtained by CBC News. Joey John Werbowski, 40, gave Sage's address to a Brandon, Man., court in May. Werbowski was ordered to live there while out on bail."

During the investigation Rod Sage has withdrawn from the Brandon Police Board. 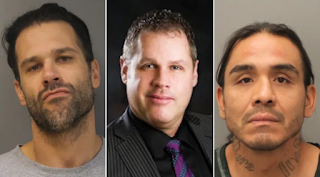