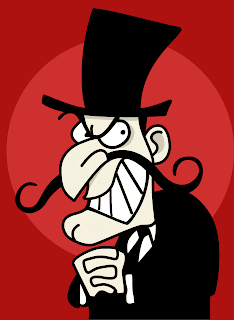 CBC is reporting that "New figures show the country's three major national security institutions were collectively unable to spend $11 billion of their budgets over the last eight years."

In contrast, Post Media Trash is reporting that "The B.C. RCMP is facing a financial shortfall of $10.7 million, leading top brass to order cuts to overtime, travel expenses and other services."

In fact between 2001 and 2009 the RCMP misplaced $3.1 billion from it's anti terrorism budget. That is organized crime. The RCMP is clearly broken and needs to be fixed. 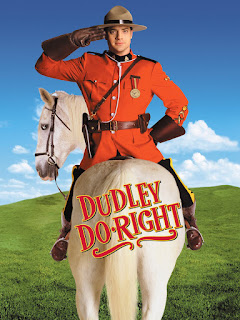 Kal Dosanjh from the VPD started Kids Play which is a non profit organization that helps steer kids away from gangs. They speak in schools for free. That's why the RCMP won't let them speak in Surrey Schools. The RCMP get paid overtime to do that. If Surrey stopped having the RCMP speak in schools at overtime rate and let Kids Play do it for free, Surrey would save a lot of tax dollars and be able to hire more police officers. They'd also have a much better program.

It's time for Dwayne McDonald to leave