Arrest made in Surrey and Abbotsford murders 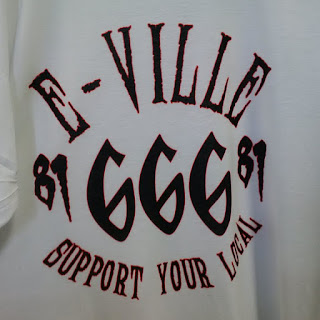 CBC is reporting that "Homicide investigators have arrested a suspect in the killings of Randeep Kang in October, 2017 and Jagvir Malhi in November, 2018. Tyrel Hieu Nguyen Quesnelle, 21, has been charged with first degree murder in both cases. Kang, 27, was shot and killed in Surrey, while Malhi, 19, was gunned down in Abbotsford. He was not the intended target, according to the Integrated Homicide Investigation Team (IHIT). Earlier this month, police reported that a dark blue Acura LT that was found on fire near the area where Malhi was killed was linked to the case."

Tyrel Hieu Nguyen Quesnelle was arrested in Edmonton. The murder of Randeep Kang was part of the Hells Angels take over of the Brother's Keepers. Another kid from Edmonton shot Ali.