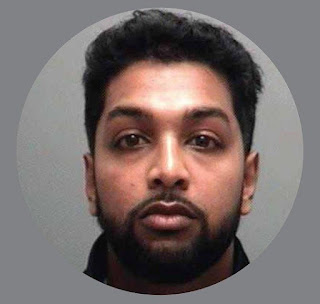 The Star is reporting that "A provincial civil servant has been suspended after he was among 28 people - including three Ontario Hells Angels - who were charged last week in what police call a multi-million-dollar illegal offshore gambling enterprise. Richard Pereira, 35, of Oshawa, was charged with criminal breach of trust and unauthorized use of a computer in the police operation, which police said was linked to York Region mobsters as well as outlaw bikers."

Michael Deabaitua-Schulde was affiliated with the Surrey Girl chapter also knows as West Point despite the fact that they are the exact opposite of everything the real West Point represents.

Roger Bishop was an Ontario Hells Angels associate shot dead outside a gym near Montreal.

Is the Quebec charter going to cap more Ontario Village Idiots for shooting a couple of rappers?