It's time for Dwayne McDonald to leave 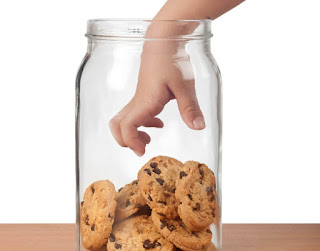 October 16th Post Media News announced that Dwayne the double dipper McDonald, Chief of Police in Surrey and Assistant Commissioner for the RCMP in BC was moving on to a new role leading the RCMP’s profit from organized crime task force. Now he's crying about wanting more money for nothing. Surrey is in the process of forming a municipal police force and he has the audacity to criticize the new budget because as always he wants more money. No wonder he has his eyes on a RCMP promotion.

Hiring more RCMP officers that we will have to surplus as soon as we form a municipal force is fiscally irresponsible. Last month the double dipper announced that “Despite my departure from Surrey detachment, I will continue to police in Surrey, as I have since 2007.” Oh so that means the Wolf Pack will still get police escorts to sell cocaine and the Surrey RCMP will continue refusing to arrest the Hells Angels drug dealers out of Shakerz. Thanks for nothing. Don't let the door hit you on the way out.

Dwayne McDonald may not be a dirty a*s swinger like Bill Fordy and Craig Callen but he is just as morally bankrupt. Mark my word. Hiring a thousand more RCMP officers to give the Wolf Pack police protection will not reduce crime or drug related violence. It's time to try something new. 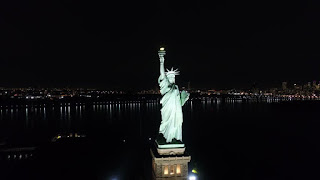